The Bengal tiger (Panthera tigris tigris) is a subspecies of tiger that is native to the Indian subcontinent. It is the most numerous tiger subspecies, but it is also the most endangered, with fewer than 2500 individuals remaining in the wild. The Bengal tiger is a large cat, with males weighing up to 300 kilograms (660 pounds) and females weighing up to 180 kilograms (400 pounds). It has a distinctive orange-brown coat with black stripes, and a white belly. The Bengal tiger is found in a variety of habitats, including grasslands, deciduous forests, and mangrove swamps. It is a carnivorous animal that feeds on a variety of prey, including deer, pigs, and occasionally humans. The Bengal tiger is endangered due to habitat loss, poaching, and conflict with humans. Conservation efforts are underway to protect this iconic species and ensure its survival. 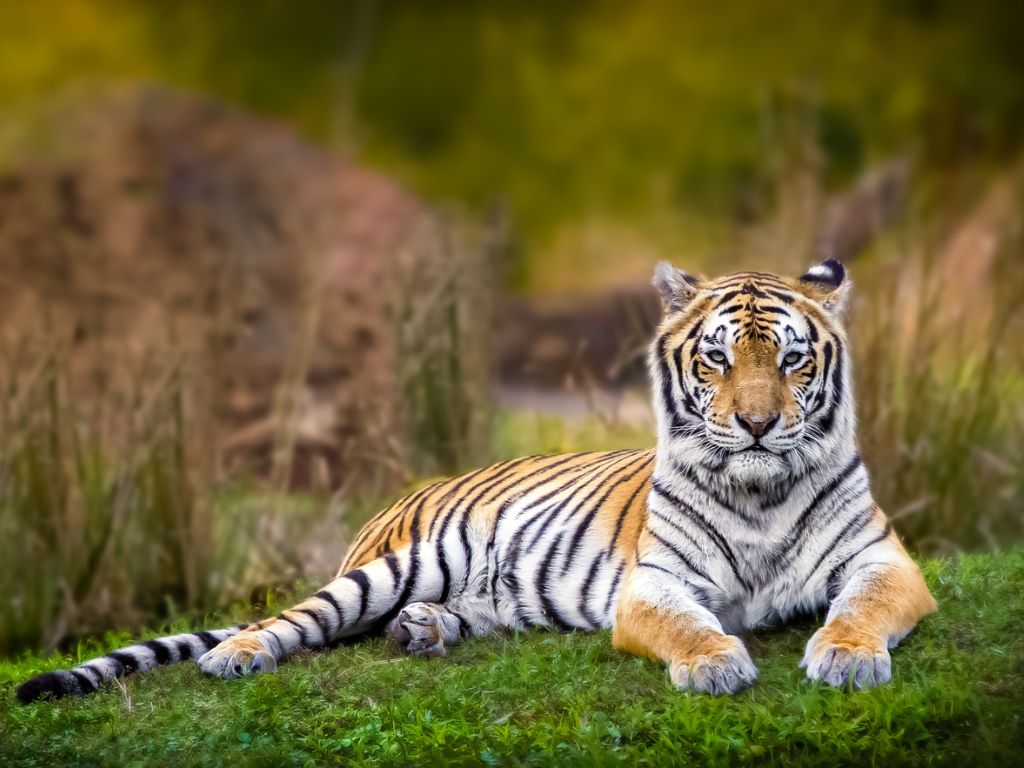 Bengal tigers, also known as Indian tigers, are listed as endangered on the International Union for Conservation of Nature (IUCN) Red List

Bengal tigers are powerful predatory animals. The species is said to be one of the biggest wild cats alive; this is due

The name “Bengal Tiger” refers to the Tigers found in Bengal. Bengal is a state in India. It is situated in the

Bengal Tiger is a carnivore which means that it eats meat only. To get meat, it hunts other animals. Different factors determine the