If you ask someone about the polar bears skin color, they will say for sure it’s white color. But this is not true, it’s their fur which makes them look white by reflecting visible light. Surprisingly the Polar Bear Skin Color is Black. Acquiring this black skin is one the arctic adaptations of a polar bear. We have gathered complete set of interesting and informative facts about the “Polar Bears Skin Color and Fur” which will help you understand clearly “What Color Skin Do Polar Bears Have” and why do they look white. You will also learn why do they turn into many more different colors.

What Color Skin Do Polar Bears Have Why do Polar Bears have Black Skin but White Fur Why do Polar Bears appear to be White

One might think that if polar bears skin is black, and their fur has no pigment then why they look white, it’s because of the following reasons: 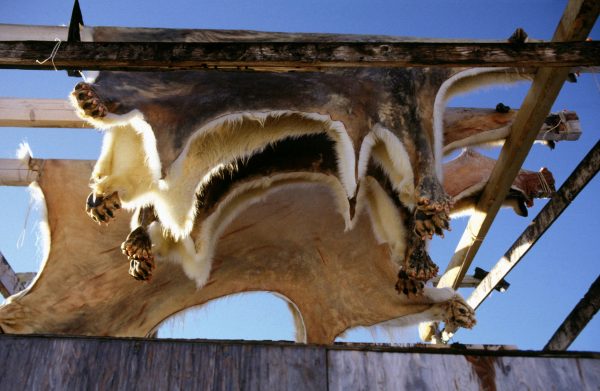 They may appear into many more different colors under different lightening. As polar bears hairs are hollow, their diet and habitat can affect their color too. Some of the possible colors they may have are as follows: