The diet of an animal can also change based on the availability of food in its environment. For example, an animal that normally eats plants may turn to eating insects or other small animals if plant food becomes scarce. 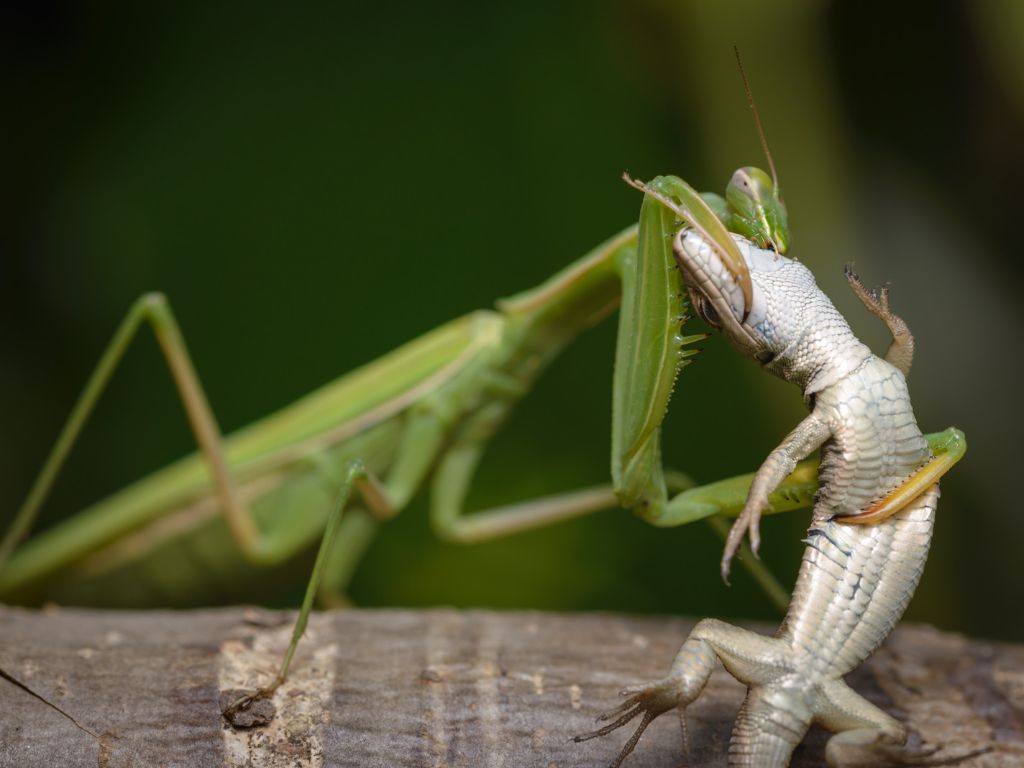 Polar bears are carnivorous animals and primarily eat meat. Their diet primarily consists of ringed and bearded seals, but they also eat

Grizzly bears are one of the most iconic animals in North America, and have a diverse diet which includes many different kinds

Owls are fascinating birds that are known for their large, forward-facing eyes, sharp talons, and silent flight. These nocturnal birds are found

Siberian tigers are the largest of all tiger subspecies. They are also the most endangered, with only around 500 individuals remaining in

What Do Monarch Butterflies Eat

Monarch butterflies are one of the most beautiful and easily recognizable butterflies in the world. These delicate creatures are also one of

Hamsters are one of the most popular rodent species to keep as pets as they require a low-maintenance diet. If you’re a

What do Possums Eat – Possums Diet – What to Feed Possums

Possums are tree-living marsupial species found only in Australia, the Indonesian islands of New Guinea, and Sulawesi. Possums are nocturnal they are

Mystery snails are freshwater snails that posse both gills and lungs. They are well known for being kept as pets in an

The King Cobra is a species of venomous snake that is found in the forests of India, in fact all through Southeast

Among all the insects, Stick Insects are very popular pets nowadays. People like to keep them as pets because of their unique

Bengal Tiger is a carnivore which means that it eats meat only. To get meat, it hunts other animals. Different factors determine the