Siberian tigers are an iconic species of the wild that have been facing extinction for many years. As a top predator, they play an important role in maintaining balance within their ecosystems, and it is essential to protect them from further decline. Unfortunately, their population has been decreasing due to various threats such as poaching and habitat loss. Let’s discuss why Siberian tigers are endangered and what can be done to help protect them from becoming extinct.

Why siberian tigers are endangered

One of the main reasons why Siberian tigers are endangered is because of illegal hunting or poaching for their skin and fur which is highly valued in some countries such as China, where it’s used for traditional medicine or clothing items like coats or hats made out of tiger fur. This rampant killing has caused drastic reductions in the number of these majestic creatures over time leading up until now when there may only be around 500 left living in the wild according to recent estimates by wildlife conservationists. Another major factor contributing towards their endangerment status is habitat destruction due deforestation activities taking place throughout parts Asia where these animals live including Russia, China and North Korea . The destruction leaves less available space for them roam freely without human interference making survival even more difficult than ever before. .

Reasons why siberian tigers are endangered

There are several reasons why Siberian tigers (also known as Amur tigers) are endangered:

Siberian tigers rely on large, contiguous forests for hunting and breeding. However, these forests have been lost or degraded due to logging, agriculture, and urbanization. This has resulted in the fragmentation of the tigers’ habitat, making it harder for them to find mates and access the prey they need to survive. 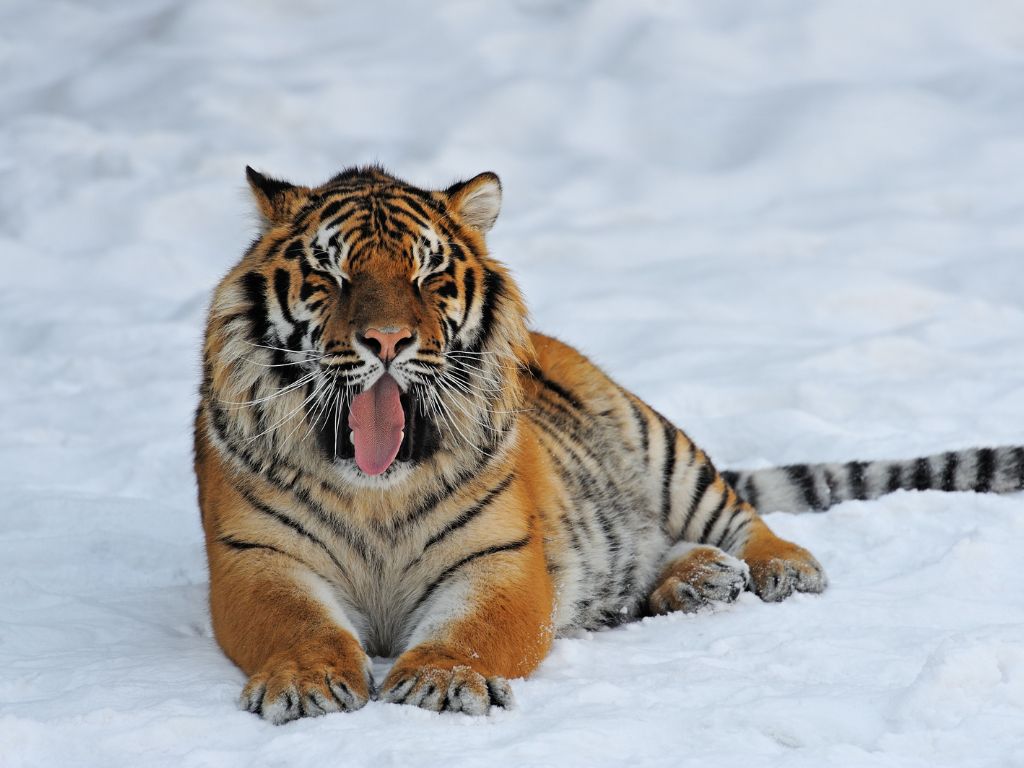 Siberian tigers are often killed for their skins, which are highly valued on the black market. In addition, some people hunt tigers for their bones and other body parts, which are believed to have medicinal properties in traditional Chinese medicine.

As human populations have grown and encroached on tiger habitats, conflicts between humans and tigers have become more common. This has led to tigers being killed in retaliation for attacking livestock or humans. 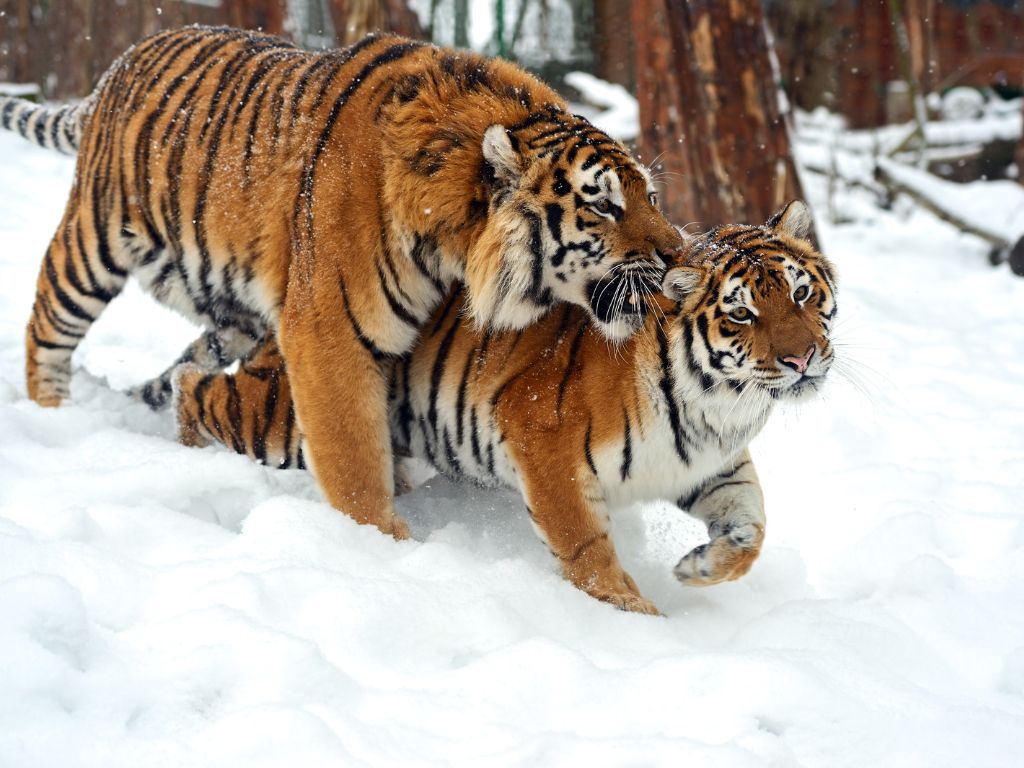 Siberian tigers have a low reproductive rate, meaning they do not produce many offspring. This makes it difficult for the population to recover from losses due to poaching, habitat loss, and other threats.

There are only an estimated 500-600 Siberian tigers left in the wild, which makes the species vulnerable to extinction due to random events or disasters that could affect a significant portion of the population.

How many wild siberian tigers are left

The Siberian tiger is one of the most endangered species in the world. It is estimated that only about 500 to 600 wild Siberian tigers remain in their natural habitat, mainly located within two protected areas of Russia’s Far East region: Sikhote-Alin and Ussuri Nature Reserves. This population has been on a steady decline since its peak in the 1940s when there were up to 8,000 individuals living throughout Eastern Siberia and Northeast China. The major threats facing this species are poaching for commercial sale of fur and body parts as well as human encroachment into their habitats due to deforestation or infrastructure development projects such as roads or pipelines. The loss of prey due to hunting by humans also affects these animals’ ability to find enough food which can lead them towards more populated areas where they become vulnerable targets for poachers looking for easy money from selling illegal animal products like furs or body parts used in traditional Chinese medicine treatments.

Why siberian tigers are important

These majestic creatures are important for many reasons and should be protected from extinction. What is being done to protect Siberian tigers

There are several efforts underway to protect Siberian tigers and help them recover from the brink of extinction. Some of the measures being taken include: Law enforcement agencies and conservation organizations are working to crack down on poaching and the illegal trade in tiger parts. This includes patrolling tiger habitats, establishing hotlines for reporting poaching, and working with local communities to reduce demand for tiger products.

Efforts are being made to protect and restore tiger habitats, including through the creation of protected areas and the implementation of sustainable land-use practices.

In some cases, Siberian tigers that have been rescued from poachers or raised in captivity have been released back into the wild. These programs aim to boost the wild tiger population and help the species recover.

Conservation organizations are working to raise awareness about the importance of protecting Siberian tigers and the threats they face. This includes educating local communities about how to coexist with tigers and promoting alternatives to using tiger products.

Scientists are studying Siberian tigers to learn more about their biology, behavior, and needs. This research helps inform conservation efforts and guide the development of effective protection strategies.

In order protect this majestic creature from extinction, conservation efforts have increased drastically over recent decades with organizations like WWF working closely with local communities who live near these reserves helping them understand how important it is not just economically but also ecologically speaking that we keep our remaining wild populations healthy and thriving so future generations may benefit from having an intact ecosystem full of biodiversity including iconic predators like the majestic Siberian Tiger!